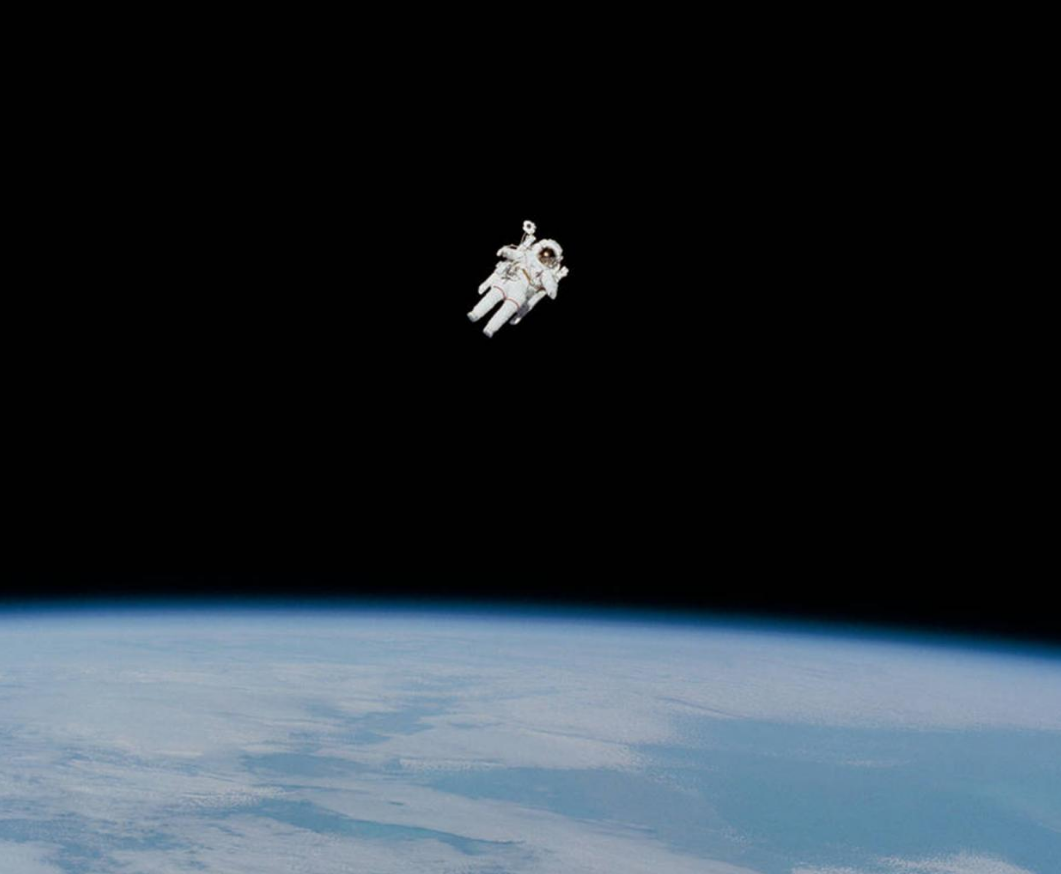 It’s crazy that for centuries man would look up at the moon and think yes moon, a source of light. And that’s all it was a source of light at night, a big yellow circle in the night sky. Then millennia went by and then bang, we build a flying object, travel up, and land on this massive spherical object, hopping around it like a bunny while looking back at the earth.

It’s like, imagining it as humankind thinking: “Hey, I’ve arrived on this thing . I’ve arrived on this object that for millennia I used to always admire in the night sky; and now I’m looking back down on earth”. If we think about it, were humans ever meant to arrive on that big object in the sky? It just feels abnormal.

But you know what else feels crazy? Is the idea, that because we were able to land on the closest object to us in the night sky, we now look, as humankind, at the rest of the night sky pondering what other objects we can target to land on.
I have written before about landing on Mars. Yes that will be very cool. Another very distant object, that hey, we can now reach. But beyond that, the universe that we reside in is pretty big, and has many other shiny objects. So when you look up its like hey if I can reach the Moon, reach Mars then what else can I reach. Well how about all those stars.

But the universe is massive. I mean incredibly big, ginormous, like unthinkably big.

Check out this video, originally from Buzz Feed, just for a glimpse of how big, big, big, big we are talking about:

There are more stars then there are grains of sand on earth. Take that in for a moment. More stars than grains of sand. And each star has planets of its own running circles around it, just like our solar system’s planets.

Before we could see the stars but we could not possibly detect the planets around the sun. Then boom, (through actually seeing the planet or through the transit method etc.) we were able to view one exoplanet (planets not part of our solar system) at a distant star. Then another. And then heck we were able to even estimate the composition of these planets. Then we found planets that could be like earth. We have even found a planet made up of solid diamond.

You know what we are doing now? We are identifying these planets not just by one but by the hundreds of them at one time. We have become so good that we can identify hundreds of exoplanets, such as what the Kepler telescope was able to identify only last month when scientist where able to identify 1,284 planets in one go.

The closest star to earth, the Centauri star system,  is approximately 4.37 light years away. So that means we would need just over 4 years to reach these planets if we were able to travel at the speed of light. While, the truth be told we still have not been able to advance enough to be able to physically travel to any exoplanets, there have been developments of spacecrafts and telescopes which may mean that we can see these planets in much more detail.

One of the more interesting developments is the Starshot project developed by Stephen Hawkings and the Silicon Valley philanthropist Yuri Milner. They aim to be able to send very light, small, kite-shaped spacecraft with a very small but powerful nano camera lens towards our closest star. Through some nano beam wizardry they, which looks straight out of a science fiction movie, they expect to be able to travel at 1/5th the speed of light. This project gives hope that we can soon start seeing exoplanets in much more detail. Think back a few years ago, to be able to talk about reaching a star in any form would have felt like a far away prospect. Today, the technology is coming together neatly for it to start to become a reality.

Maybe like our ancestors took the voyage between the European and American continents all those centuries ago. That feeling of travelling in the unknown to a place unknown. Maybe that big black area, which we call space, is like the sea and the two solar systems are the two continents. The moon is just a small island that is just located off off the mainland of a country, like the Isla of Man in the United Kingdom. Mars is a another country in the continent, for example Europe, and what we really will be aiming for, in the decades and centuries to come, are those bunch of plants across that big black sea of space.

Professor Hawking said when he launched his StarShot idea: “Earth is a wonderful place, but it might not last forever. Sooner or later we must look to the stars”. Well I say lets go and land right next to one of these stars, just as we landed on that big circular object in the sky.

Want more? Join today and get all of the latest updates on Neihoum including new articles, things to know, and exclusive insights for subscribers only!